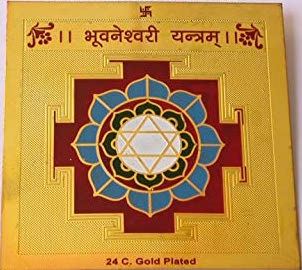 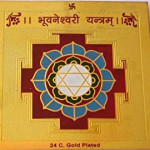 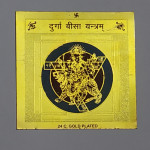 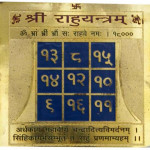 Shree Rahu Yantra- Abhimantrit- To Appease Rahu, For Health & Wealth
0 out of 5
( There are no reviews yet. )

Bhuvaneshwari is associated with Maya. The Yantra bestows wealth and happiness.

Blesses worshipper with joyous family life ,Offers fame and respect nation and world-wide. Blesses the worshipper with 64 divine virtues which help him succeed in every venture he undertakes.

Bhuvaneshwari Yantra makes feasible ways for experiencing the absolute power. It plays an important role in preventing untimely death. Another advantage of this Yantra is that it gives methods for leading a happy life. Moreover, it is an ideal one for gaining fame to a wider extent. People can succeed in their endeavors with this Yantra to achieve best results.