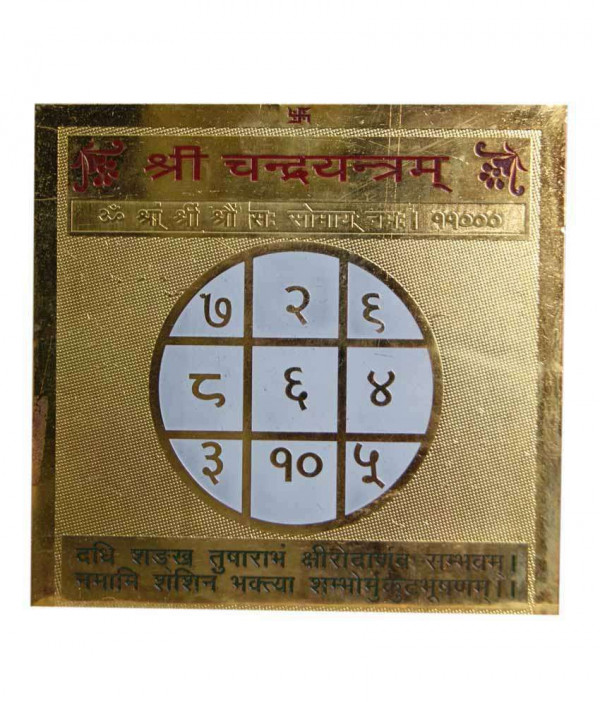 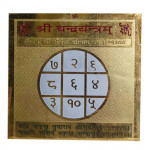 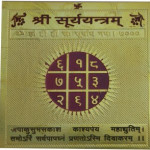 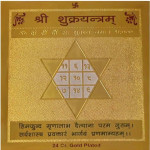 Shree Shukra Yantra- Abhimantrit -Respect, Good Health, Fortune, Fame, Comforts and Luxuries in the Life.
0 out of 5
( There are no reviews yet. )

Lord Shiva Benefits: When moon is malefic in the horoscope Chandra Yantra nullifies negative effects and intensifies the positive effects.

If Moon represents ones love life, the person will enjoy a very romantic and joyful love life in a harmonious manner. This yantra enhances peace of mind, reduces stress, blesses the native with respect, friendship and creates contacts with opposite sex in harmonious way.

A Moon Yantra can be very helpful in rectifying these defects and it is a very good remedy when Moon is working negatively in a horoscope and at the same time it is involved in the formation of Matru Dosh or Gand Mool Dosh.