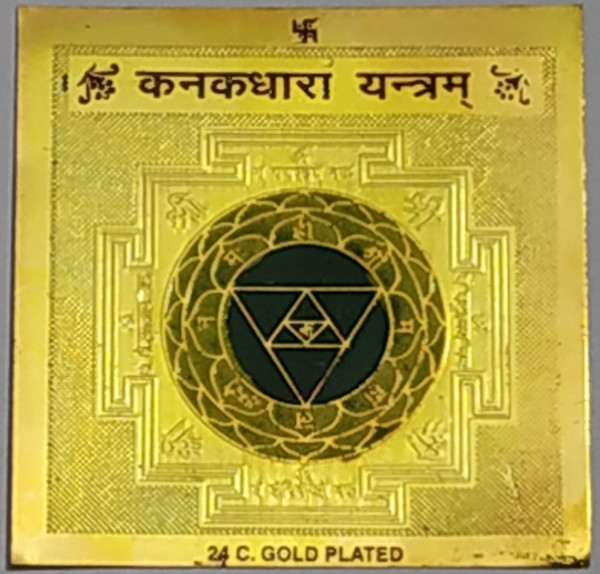 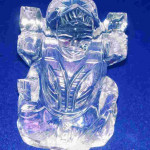 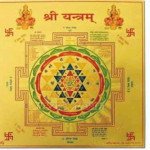 Shree Yantra- Abhimantrit-For Good Health, Prosperity, Wealth, Success and Financial
0 out of 5
( There are no reviews yet. )

Helps get rid of debts remove poverty and makes the devotee financially stable.

Also get rectified with the use of this Yantra. It helps to win unexpected wealth in games like gambling, horse racing, speculation etc.

Shree KanakDhara Yantra                                                                                                                                                                   Shree KanakDhara Yantra , KANAKDHARA is also called form of Goddess LAKSHMI Literally meaning of Kanakdhara is flow of gold  KanakDhara Yantra can sure reverse the ill fate and open the doors to fortune for the whole family. Many avenues of earning open up suddenly; just like a river of gold has been diverted to the house. This Yantra helps in getting immense wealth, prosperity and luck.Goddess Laxmi is worshipped through this Yantra and once appeased the deity banishes all traces of poverty from one’s life and endows one with riches and splendor. Also get rectified with the use of this Yantra. It helps to win unexpected wealth in games like gambling, horse racing, speculation etc. Goddess Kanakdhara is worshipped through Kanakdhara Yantra. The problems like debt, failures in business etc. get rectified with the use of this Yantra. Kanakdhara Yantra one of the most popular Ashta Siddhies known to ancient Indians is associated with this Yantra only so by worshipping it one acquires unlimited wealth. Kanakdhara Yantra is a medium through which you can obtain the blessings of Goddess Lakshmi, the Goddess of Wealth. This Yantra is one of the most powerful Yantras that help remove poverty, clear debts and attracts abundant wealth. The Kanakdhara Yantra also offers success in business. This divine Yantra prevents losses and removes all the hurdles that block the path of money inflow.  Kanakadhara is a Stotram or hymn. The word ‘Kanakdhara’ is derived from two Sanskrit words, Kanak meaning gold and dhara meaning flow. Thus, the word Kanakdhara literally means flow of gold. There is deep meaning and legend attached to the word Kanakdhara. AdiSankara, a renowned theologian and a great Hindu philosopher had taken Sanyasa at the young age of eight. One day, while he was wandering door to door for gathering alms, he reached a very poorBrahmin lady’s house. Adi Sankara asked the lady to offer him alms unaware of her financial condition. The lady searched her house twice but failed to find anything edible that she could offer to Adi Sankara.Somehow, she managed to find one Indian gooseberry (amla) and offered it without hesitating to Adi Sankara. On seeing this selfless deed Adi Sankara was moved sang 21 hymns praising GoddessLakshmi. Pleased with Adi Sankara’s devotion, Goddess Lakshmi was pleased and appeared before him and asked him the reason for calling Her name out with such pure devotion. Adi Sankara instantly asked the Goddess to grant the poor woman riches and bless her with abundant wealth. The Goddess first hesitated as the woman had not any good karma in her past life but learning from Adi Sankara what the woman had done and how selflessly she offered him the only food item she had in her house, appeased the Goddess. Goddess Lakshmi immediately blessed that Brahmin woman by showering goose berries made of pure gold. Thus, the twenty one stanzas of Kanakdhara stotra became popular and are now chanted by all the devotees. When you look at the Kanakdhara Yantra, you will notice certain symbols that are engraved or printed on it. This Yantra featuresCircles which are known as Chakras, lotus petals known as Padma,and the inverted triangles known as Shatkona. The Chakras represents the rotation which is central to the functioning of the macro cosmic progression. Similarly, the circle denotes perfection and the peaceful creative void of the Vishudha chakra. The circle represents the AirElement. The Padma (lotus) is considered to be the divine emblem of purity that resides in the chakras. A lotus in Yantra represents the unconditional force of the Supreme Absolute Truth. The lotus serves as a divine seat for devas (gods). It also represents detachment. It grows in the mud but never touches even a tinge of mud, representing detachment to the external forces (material world) and maintaining the original nature which is pure and divine. The Shatkona is an archetypal amalgamation of two triangles structured in all the Yantra.It characteristically signifies the divine unification of Shiva (Male energy) and Shakti (Female energy) which is the cause of all creation.The powers of a Yantra thrive on the reverberation of cosmic energies. When you focus at the centre of a Yantra, your mind is pitched into the creative force of the Yantra through which the energy flows. It is always important to install the Yantra in the correct direction. Yantra holds strong vibrations which emits positive energies in the location where it is installed. Whether you place it at the entrance of your home/office/shop or whether you install it in your living room or reception or study room or office cabin, the Yantra fills the ambiance with pleasant and positive vibrations. You can also place it on a table or hang it on the wall. The best place to install theYantra is in the East direction facing West. The Yantra gets energised by rays of the rising Sun. Also, the divine vibrations of the East corner offer positive energies to the dwelling through its mystical geometry.