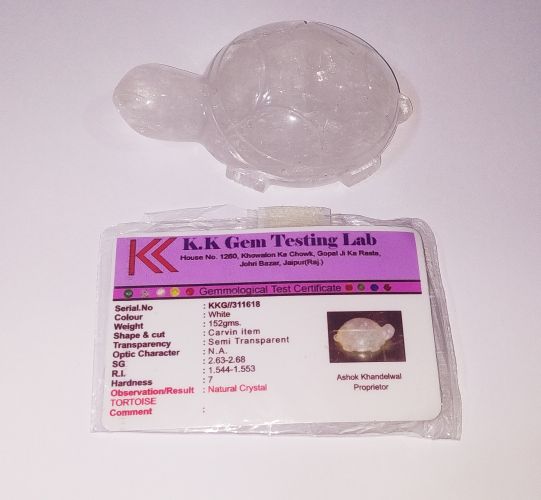 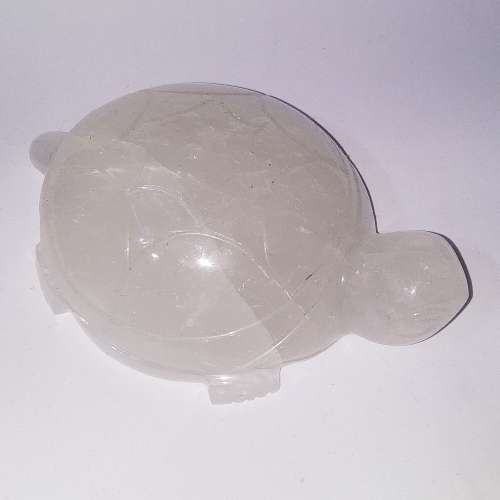 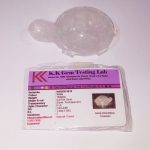 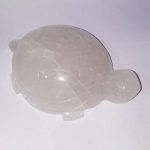 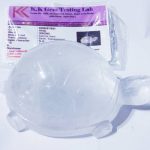 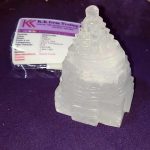 Abhimantrit Certified Indian Sphatik Shree Yantra, Original & Genuine Crystal- 216 Gram
0 out of 5
( There are no reviews yet. )

The Sphatik Tortoise stabilizes & harmonizes the aura around one and removes the negative energy. It is especially beneficial for people with bad financial debts. Sphatik crystal is a gift given by earth and a good conductor of energy. It is a semi-precious gem and has natural capability to disperse negative energy.

Benefits of keeping tortoise at home for stabilising energy

An ideal place for placing the tortoise is the back of your house.  However, the tortoise can be placed in different directions:

Caution: Do not place tortoise in bathroom or kitchen.

Genuine Original Indian sphatik kachua (Turtle) (Koorm Prushth (Meru) Shri Yantra is one of the oldest, rare and precious Yantra created by ‘Aadi Guru Dattatreya’ for the welfare of common man. Perhaps, the thought of conceiving yantras for the benefit of mankind was formed during the Vedic age when metal came into being. Literally, “Koorm Prushth Meru Shree Yantra” means Shree Yantra which is mounted at the back of tortoise upwards. It is also believed that the tortoise lifted weight of the earth over its back in relation to Lord Kachhap avtar (incarnation of Lord Vinshnu). It is also believed that the whole energy and substance of this living world or earth is created around Meru Prushth (back of tortoise) which has the elements like water, earth along with mountains etc. So to attain and achieve the material substance of the Universe one (worshiper) has to recite. It is also believed that the ‘Koorm Prushth Shree Yantra’ was widely used by the learned Brahmin community of coastal area in Rameshwaram, Kerala in Seventh or Eighth Century. The Shree Yantra designed on the mount over the back of a tortoise looks similar to the dome of any temple which is slightly mounted. It also depicts one of the fundamental of “Vastu Kala” which says that any residential house, palace or temple must be mounted at the centre to the top, so that the person residing in it should get more and more energy radiation & solar reflections from the cosmic universe or Brahmand for remaining more healthy, wealthy and wise. It can be placed either at the foundation of a house, temple or at the strong room, locker and cashbox etc. It helps to lessen the ill fortune and rotten fate.