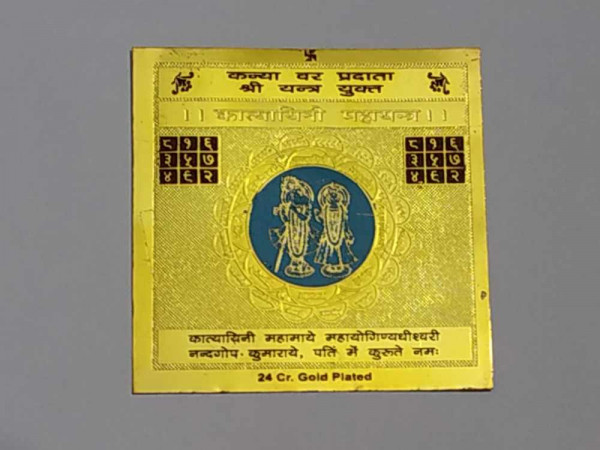 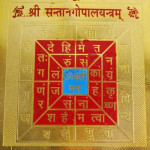 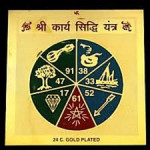 Shree karya siddhi yantra – Abhimantrit- For Achieving success in all endeavours & accomplishing success in any Task, Business, Profession etc.
0 out of 5
( There are no reviews yet. )

Kanya Var Pradata Shree Yantra yukta – Katyayini Maha yantra is for couples who already love each other but are facing difficulties in being together.

A male can use this mantra for a girl and vice versa for success in love with auspiciousness and fruitful marriage.